University of Ljubljana Academy of Theatre, Radio, Film and Television

The academic bachelor study programme Dramaturgy and performing arts aims to provide students with the necessary academic knowledge in theatre studies, empowering them perform practical tasks of dramaturges in theatre houses and similar institutions, such as radio, film and television companies.

Graduates will learn how to face the challenges of their own creativity and aim to achieve professional high tech standards. In accordance with the selected module they will acquire competences to act independently and creatively as independent professionals in documentary film, feature film, television drama, television programmes of different formats and other forms of audio-visual programmes.

The study programme is organised to provide hands-on experience in the professional AV community.

The syllabus of the academic bachelor study programme Stage acting combines a wide range of courses and subjects to empower our graduates with competences needed to start an independent career of a stage actor.

The academic bachelor study programme aims to combine the specifics of the Slovenian cultural sphere and its tradition with contemporary art trends and practices.

The academic bachelor study programme Theatre directing is designed to provide students with basic principles of directing in performing arts, the structure of directing, and discover the criteria of the demanding, formally and content-wise precisely structured format of a stage play. T

he students will develop their own personal directing style and production ideas and learn how to time their interventions when working with actors. They will learn to recognize the creative principle of selection and see ideas in the light of harmonisation between plans and implementation. They will develop a critical reflection of their own solutions. 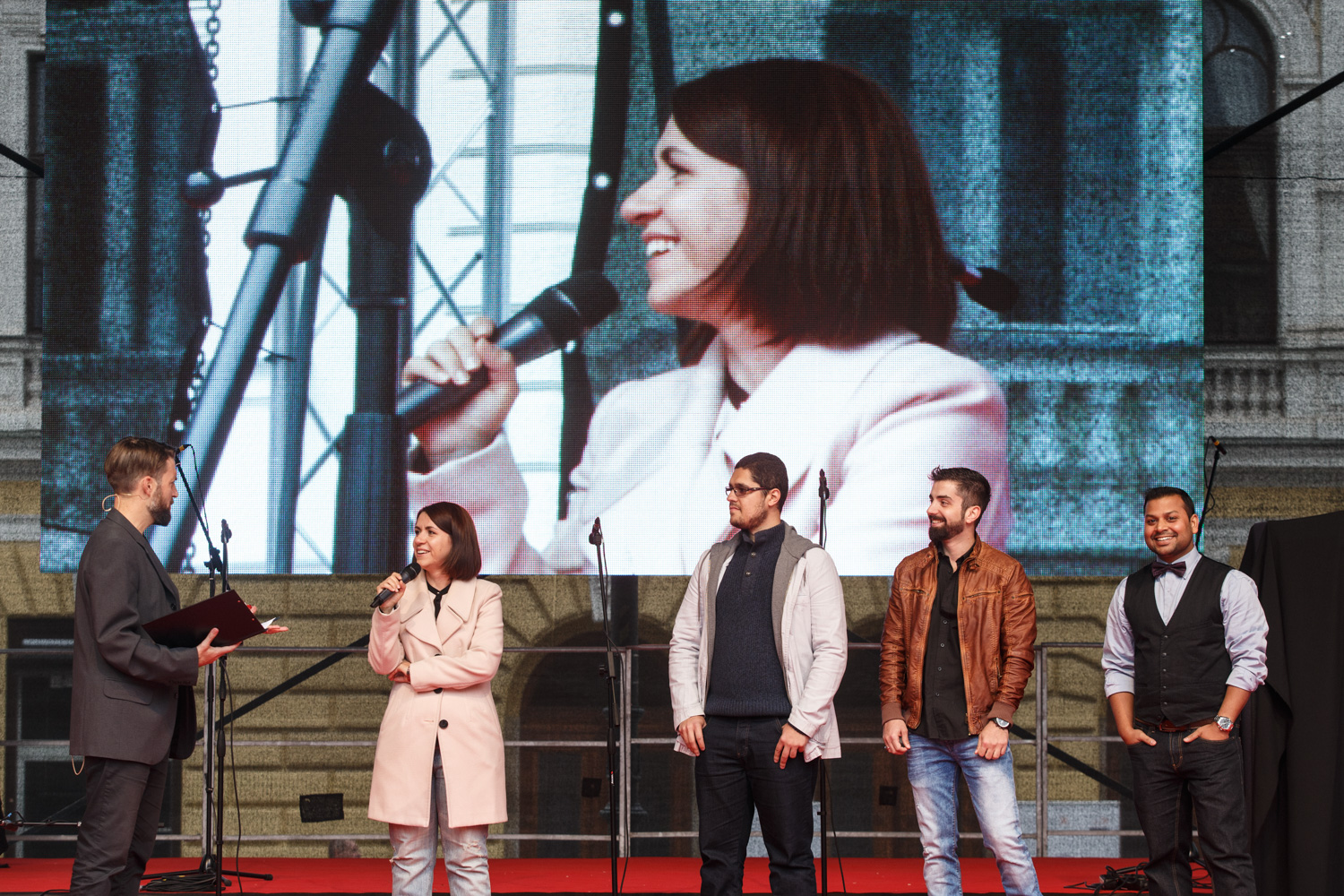