Ljubljana is a very pleasant and youthful city to live in. It boasts numerous sights, picturesque districts and pleasant corners.

Ljubljana is a pleasant city to live in. Although it is not among Europe’s largest cities, it has everything one finds in other capitals: museums and galleries, one of the oldest philharmonic orchestras in the world, other orchestras, many theatres, a university, institutes and libraries.The city’s increasingly vibrant commercial and trading life and the rapid increase in foreign diplomatic representatives are giving it an ever greater cosmopolitan touch. It offers a wide variety of cafes, pubs, bars and restaurants. Relief from the hustle and bustle of life in the capital can be found in the numerous parks and woodland areas, which in some places reach nearly into the city centre.

HOW TO GET THERE

AIR:
Ljubljana Jože Pučnik Airport, 20 km from the centre of Ljubljana, has good connections with other European airports. Airport shuttle buses take passengers to the centre of town.
www.lju-airport.si/en/Main

RAIL:
Ljubljana has good railway links with all large European cities. The railway station is in the centre of Ljubljana. Organisations in your own country may be able to offer discounts to students and others under age 26. Train travel within Slovenia is convenient and inexpensive.
www.slo-zeleznice.si/en

BUS:
The bus is one possible means of reaching Ljubljana, but not a very comfortable one over long distances. Organisations in your own country may be able to offer discounts to students and others under age 26.
www.ap-ljubljana.si/en 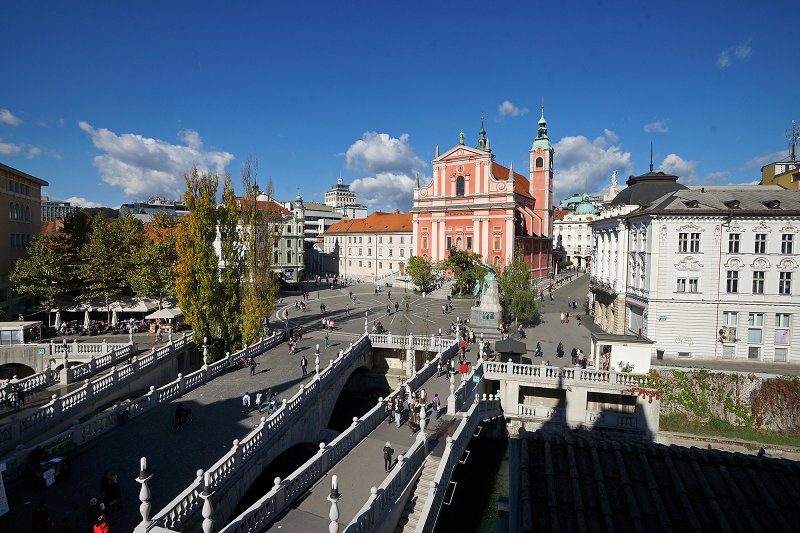 Application and admission procedure for bachelor and single-cycle master studies:

Recognition of foreign education for enrolment in master and doctoral studies and for transfer: please contact the authorised person at the relevant faculty/academy

Technical assistance for filling out the application for enrolment: